QR code (abbreviated from Quick Response Code) is the trademark for a type of two dimensional barcode. A barcode is a machine readable optical label that contains information about the item to which it is attached. A QR code uses four standardized encoding modes to efficiently store data.

The QR Code system has become popular due to its fast readability and greater storage capacity compared to standard barcodes.

A QR code consists of black modules (square dots) arranged in a square grid on a white background, which can be read by an imaging device (such as a camera) and processed until the image can be appropriately interpreted. The required data are then extracted from patterns present in both horizontal and vertical components of the image.

A less technical explanation - put your QR code on business cards, flyers. invoices or wherever. Your customer downloads a QR Code Reader (they probably already have one), simply takes a picture of it and their smartphone opens to your web page.

Another service of your Coarsegold Chamber of Commerce. 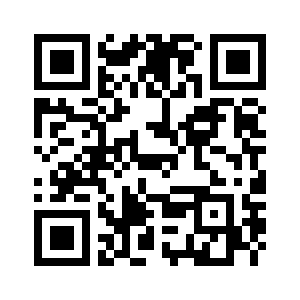