Yosemite Falls Lumber started operations more than 50 years ago and continues today to offer quality services and materials to handy men and contractors alike in the mountain community who want to do just about anything from starting a business to building a home.

The new owner as of January 1st, 2015, James Bates, has dedicated his life to serving the needs of the area since he started working for the company in 1986 when the business was under the original ownership of his Aunt and Uncle, Evert and Carolyn Plumb.

Opened in 1955, the company went through a few changes in ownership selling to the Plumbs in 1985 then BMC West in 1990.  After closing temporarily in 1995, the lumber yard was bought once more and reopened again that year.

In 2010, the company was sold to Chukchansi Inc., in a diversity objective by the Chukchansi Indian Tribe, then later in January of 2015, James Bates acquired the operation when the tribe divested itself of the concern.  At that time, Mr. Bates changed the name back to Yosemite Falls Lumber.

The individuals that make up the company have a tremendous amount of expertise and solid relationships in the area.  Mr. Bates plans on keeping the yard operations going to keep this historic landmark a relevant, living piece of the local history. 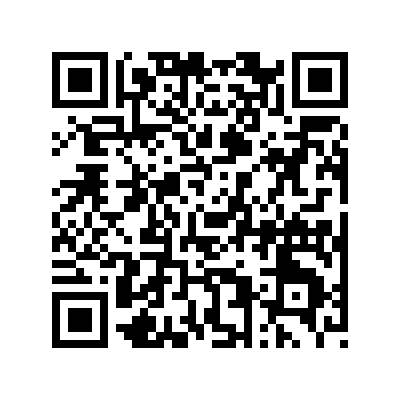