In the mid 1800’s this town was know as ‘Coarse Gold Gulch’ after the coarse nuggets the miners found in the nearby streams. Over one and a half million dollars have been mined from the creeks in this area. The Texas Flat Gold Mine is the best known and was the most extensively worked mine in the Coarsegold vicinity. Two Texas brothers started the mine when they found a single nugget worth $15,000, about a mile west of here. By 1850, 10,000 people lived in the fields and hills behind downtown Coarsegold.

Besides Texas Flat, there were 18 other recorded mines in this district. Today, locals and tourists still dig up the occasional nugget in Coarsegold Creek, less than 75 feet from the Coarsegold Village parking lot.

The well house, built in 1852 is on display in our courtyard. It served as a major watering hole for weary and dusty travelers on stage coaches and horseback. It sat in the center of Highway 41 for years.

The grape vine arbor, next to the well house has the oldest and largest vines in the State of California. These grapes came from cuttings from a Southern California Mission in 1862.

The granite benches came from the Raymond Quarry, and were a part of the Old Inns garden area.

Coarsegold Village is also the site of the former Coarsegold Inn, a world famous restaurant, saloon, hotel and theatre. First built in 1880, the Inn burned to the ground three times, every 30 years or so. The last fire was August 9, 1989. Some of the finest musicians in the U.S. have performed on the Inn’s stage. It may someday rise again.

Our Deli operates in the ‘Old Inn’ bath house, and our two story building next door is known as “The Hoot Gibson Card Room”. It was also an annex to one of the early Inns, offering special accommodations with the ice and meat storage rooms below.

The Hair Salon building, next to the grape arbor was a dinning room for the Old Inn, and before that one of the old Coarsegold Post Offices. It was opened in 1885 as Coarse Gold Gulch. It was changed in 1885 to Gold Gulch and in 1895 to it’s present name.

The three remaining cabins were built around 1939 and served as guest cabins with rates at $2.50 for a single and $3.00 for doubles. The rock walls were built in the early 1900’s.

The old white building, now being renovated was the old Coarsegold school house located on the other side of the Highway in the late 1800’s. Plans are to convert it to a retail shop or restaurant.

The Chukchansi and Picayune Indians still reside in Coarsegold. They are best known for their intricate basket weaving, with the older ones valued at up to $5,000. This was their land long before the rest of us arrived and their heritage and culture continues to enrich us all.

The history of Coarsegold encompassed all of the traditional folklore of the Old West: gold, timber, cattle, ranches, cowboys and Indian tribes.

Since the road to Yosemite, Hwy 41, was completed in 1876, the oncoming rush of travelers from all over the world has done little to change this quiet area. For 144 years, Coarsegold has been known as a peaceful place to stop and rest while looking for gold. 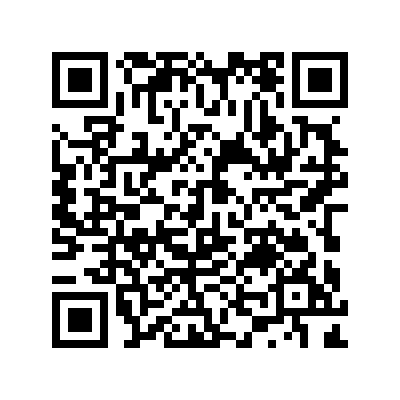